The Microsoft .NET framework is a software platform for Windows operating systems. It acts as the framework for a number of programming languages which provide interoperability between them. It includes a .NET library which is available to all languages that it supports.

.NET is intended as the development framework for software applications written for Microsoft Windows operating systems. Microsoft’s SDK for Windows 7, .NET Framework 4 or Visual Studio 2010 can also be used on top of .NET.

The CLI delivers a language agnostic platform for software application development and execution.

CLI code is located in .NET assemblies and stored in Portable Executable (PE) format for DLL and EXE files.

.NET security has two features, Code Access Security (CAS) and validation and verification. CAS uses evidence attained from a specific assembly such as the source of the assembly (local or internet) to derive the permissions granted to the code item.

.NET handles memory management itself, the allocation and freeing of memory being handled by the Garbage Collector (GC) – a non-deterministic, compacting, mark and sweep garbage collector.

The Microsoft Enterprise Library is a set of programming libraries and tools for the Microsoft .NET Framework. It delivers API’s to support core areas of programming such security, data access, exception handling and logging. The Microsoft Enterprise Library is available as source code or binaries and can be customised as required by the developer. It has many benefits including workload reduction through tried and tested code.

Dunstan Thomas ALM are Microsoft Silver ISV & ALM Partners and are experts in development in the .NET framework and its associated CLI compliant languages including ASP.NET, C#.NET and VB.NET. Read more about our Custom Software Development Services and Software Application Support Services or contact our .NET Framework Consultants to discuss your requirements. 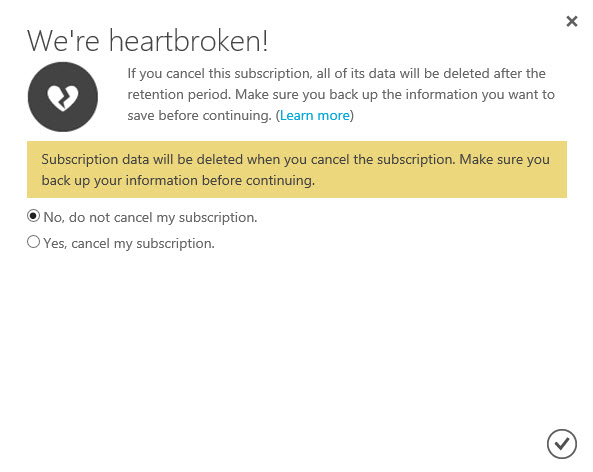 Query for Device Collection in SCCM 2012